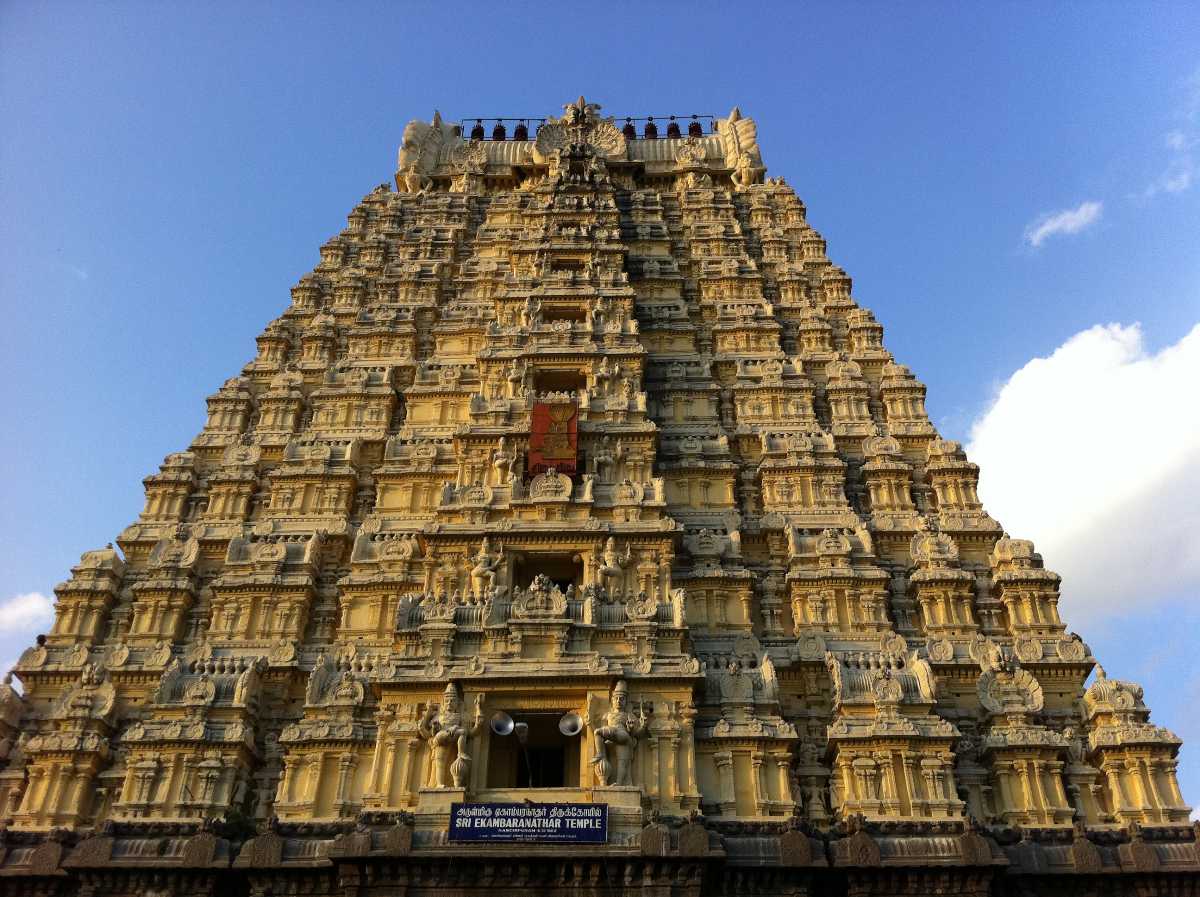 Chennai is one of the princely states of India, located in the southern part of the country. The capital city of Tamil Nadu has a rich cultural heritage and has a secure connection with the mythologies of India. Some of the oldest temples of India with beautiful architecture can be found in this city. The East India Company and Britishers utilized the Chennai port for export and import. There are a lot of domestic flights which one can catch to visit Chennai.

6 Oldest Temples That You Must Visit in Chennai

Apart from the beautiful beaches, historical monuments, bustling city center, and big shopping malls, this city also has some of the most beautiful and oldest temples. These temples are the example of the Madurai and Dravidian style of architecture. Here is a list of 6 temples of Chennai that are worth visiting during your stay in Chennai:

The city is not only known for its economic contribution to the country but also for the rich history and for its cultural heritage. There are many flights from Chennai to the different parts of the country, such as Chennai to Delhi flights, which can be quickly boarded at any time of the day. 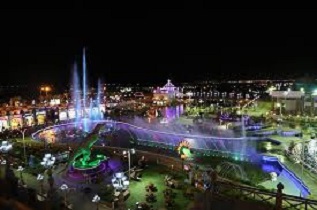 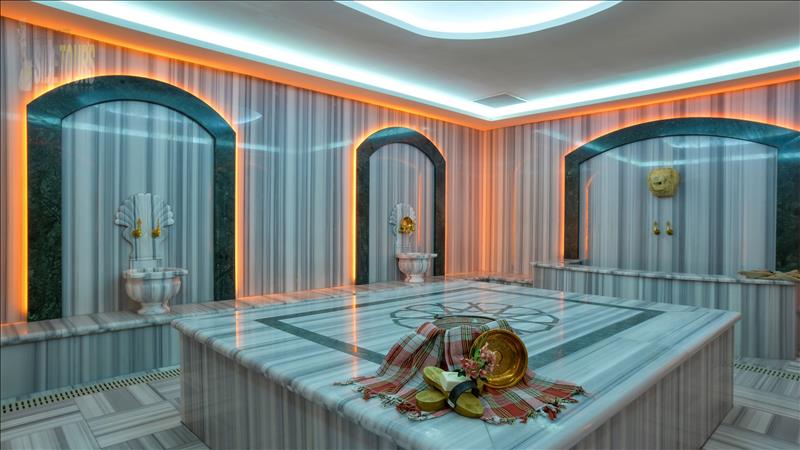 The Best Ski Resorts in Australia