A trip to offbeat Mahe: Experiencing Pondicherry in Kerala

I met him during the fag end of December last year and but we were cities apart. He had to leave right away, but yearning was the only constant. But I decided to step my foot down and plan a short trip to Chennai to meet him. Chennai is probably not the most romantic place that we had in mind, but he was there, and I didn’t mind. The next thing I know is that I am there at the airport and him waiting for me. He did tell me about a surprise that he had planned, but I didn’t realize that he could plan a trip to Mahe within the time crunch.

Mahe is one of the four districts of Puducherry. I fangirled to him about Pondy, and he took a mental note. I had heard so many things about Pondy in general, that I had to see Mahe for myself. This picturesque town sits right at the tip of river Mahe. The old-world charm of this charm marks its clandestine nature – a perfect place for us lovers to get away for a weekend.

Well, I didn’t feel like taking a train or a flight even though it would ideally be convenient. A road trip is what he had aimed for as well. He had already rented a car in Kannur with an expert driver. Mahe is well connected, and since it’s near Kerala, Mahe can be reached easily from any major cities.

Winter was still in the air

Winter has always been special to me, and now I have more reasons to love winter. I had gone there in January, so I was lucky to witness Mahe under its winter garments. And, he knew that I would like to be there in winter – I honestly didn’t see this surprise coming, but I loved it. Once we reached, I could feel the soft winter breeze blowing past my face – there was this sense of crispness, a sense of yearning in the weather. I guess I was exactly where I wanted to be.

Note: The car ride to Mahe was unavoidably magical, and I am glad that he chose to book a licensed and top-rated cab in Kannur.

Mahe is filled with natural splendours, and you will want to sit somewhere, watching nature unfold itself. Since we did not have time on our side, he was quick to patch one rough itinerary – thanks to his best friend. So, this is where we went – I have maintained the chronology so that I can look back and reminisce.

The time was never on our side, but we made the most of it. Mahe was a magical experience for both of us. And, I am glad that he could come up with this surprise under such short notice. We had to return because I had to catch a flight the next day back to my city. But I will keep coming back to Mahe but always with him. 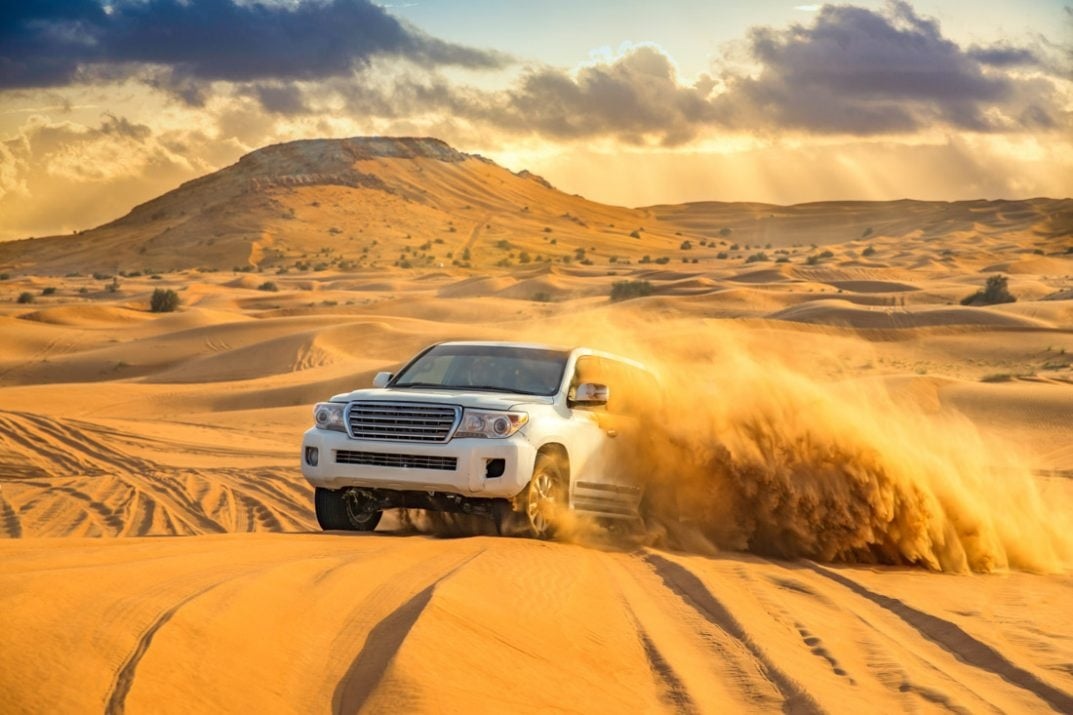 A desert that is open all day- Desert Safari Dubai 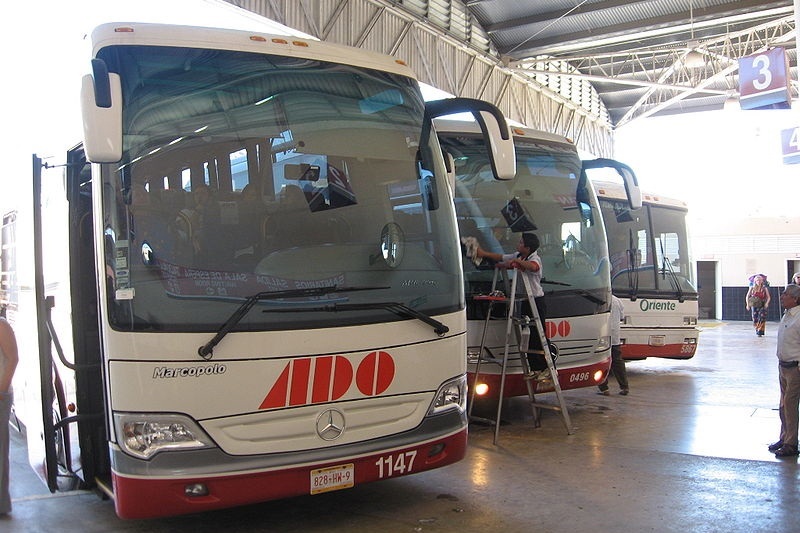 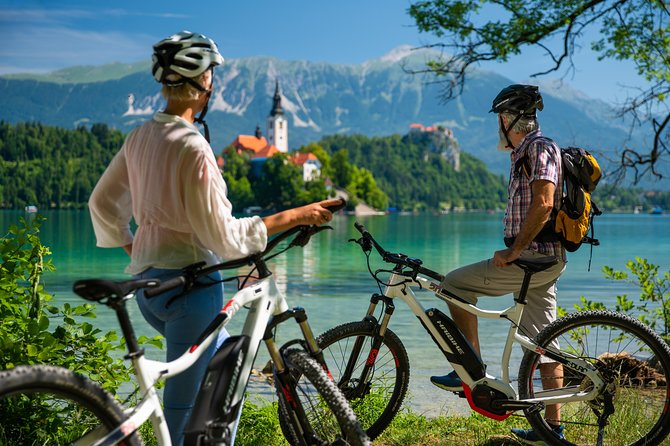 What are the Advantages of Going to a Park?

Important Factors to Consider Before RentingA Car in Dubai