Animal world of Chernobyl after the disaster The April explosion of the fourth power unit of the Chernobyl nuclear power plant has become a world technogenic catastrophe, because the huge release of radioactive materials affected the ecosystem not only of Ukraine, but also of some European countries.

A few decades after the accident, the animal world of the Chernobyl zone changed, becoming a natural reserve. Termination of human hostility after the evacuation of people positively affected the animal and plant world of Chernobyl.

President of the country Petro Poroshenko signed a decree, which provides for the creation on the territory of the dead zone of the radiation and ecological biosphere reserve.

To date, the infected area is home to about 200 different species of animals and birds that are listed in the Red Book. They feel great in the radioactive environment. Background species that have always lived here are now increasing their numbers, but it is necessary to note the fact that after the reactor explosion, after a certain period of time, animals and birds of rare species that did not live in the Chernobyl forests before the accident.

The endangered species, Przheval’skii’s wild horses, were brought into the forests of Chernobyl by a man, they settled down well here and now their numbers have grown significantly.

Wild boars, which are simply a huge number, have become a real calamity for self-settlers – the few residents who remained in the exclusion zone after the evacuation. They destroy crops, garden plants, getting their own food.

Officially fishing in Chernobyl and Pripyat is prohibited. This served to increase the number of different species of fish, one of which is the catfish. The sizes of some individuals reach two meters and they live in a pond-cooler. Somas are not afraid of people and are used to the fact that tourists are fed them bread.

The only confirmation of the mutations that occurred after the emission of radiation was the rain worm, which is considered a hermaphrodite. But after the explosion in the exclusion zone, males and females of these worms appeared.

In order to see the flora and fauna of the contaminated territory with your own eyes, you must book a sightseeing tour with STALKERway. According to a previously developed route, tourists will be accompanied by an experienced guide who will familiarize himself with the security measures.  Source web-site: http://stalkerway.com/ 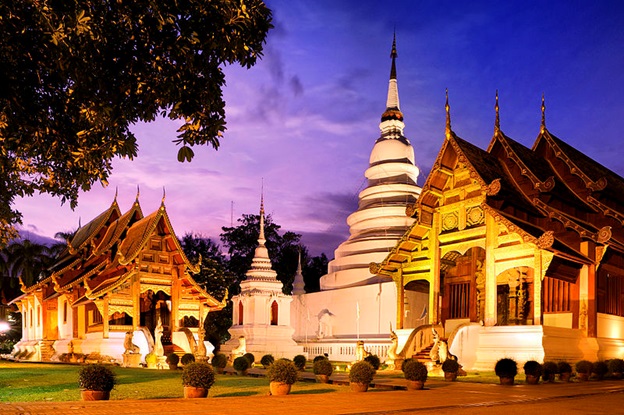 Travel to Menorca and transport on Menorca