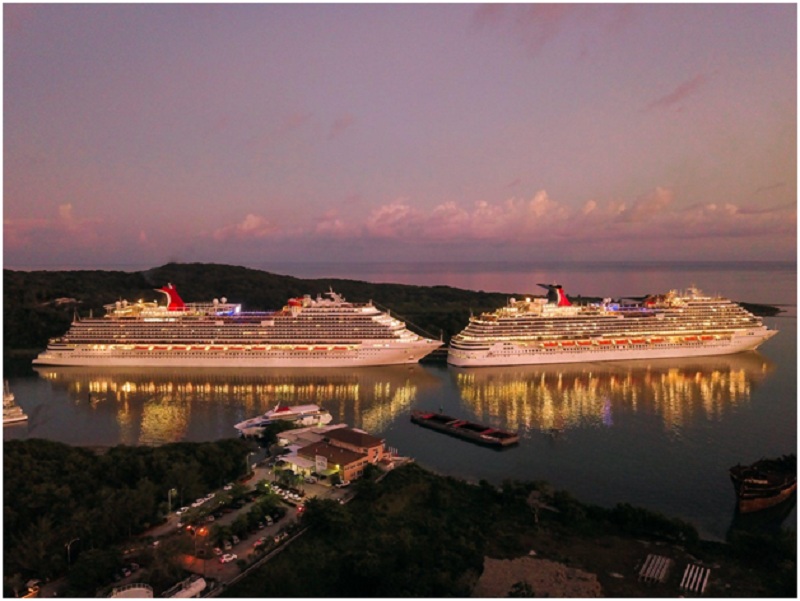 Cruising has long been synonymous with the amazing food and food choices offered onboard.  Cruise lines offer a dizzying array of dining options giving guests the ability to eat 24/7.  There are still traditional dining rooms with standard menus, but even those venues have evolved with time.  Most cruise lines now offer guests open seating similar to land-based restaurants, with the restaurant open for set hours daily allowing guests to dine at their leisure rather than being relegated to assigned times and tables.  Today, cruise lines are offering so much more than traditional dining and the venues have become as important as what’s on the menu.  For many, the concept starts with the venue and the menu is built around it, with some dining options complimentary and others requiring an additional charge.

Carnival’s Mardi Gras is scheduled for delivery in August 2020, and in keeping with their fun, relaxed, casual theme, the food choices are varied, contemporary, and many will be complimentary.  Carnival’s partnership with Food Network’s celebrity chef Guy Fieri continues.  The Mardi Gras will include Guy’s Burger Joint, which will be a complimentary option.  Another complimentary option will be Street Eats, an open-air grab-and-go venue with small plate items.  Carnival’s Chief Fun Officer, NBA hall of famer Shaquille O’Neal, will debut Big Chicken Restaurant, also a complimentary option and currently only found in Las Vegas.  Rounding out the complimentary options is BlueIguana Cantina, a place to grab a breakfast burrito or create your own tacos and burritos for lunch.  The Seafood Shack will be the a la carte option, offering New England inspired fried and steamed fare.

Earlier this year Carnival unveiled a new complimentary option on the Carnival Sunshine, Lucky Bowl.  This casual and authentic venue offers a number of Far East cuisines including dishes from China, Vietnam, Korea and Japan. Carnival is also rolling out its brunch menu, already on 11 of its ships, to the rest of its fleet over the next several months.  Brunch will be available on sea days and will include all the usual favorites.

In addition to the mouth-watering and creative dining venues planned for the Mardi Gras, there will be a number of unique watering holes for guests.  The South Pacific inspired RedFrogTiki Bar, Guy’s Pig & Anchor Smokehouse Brewhouse offering craft beers brewed onsite, the Sports Bar and Bar Pools.

And they actually have a spot called The Watering Hole!  The concept was designed to remind guests of lazy summer days in the backyard.  This spot will offer a wide selection of beers, including Carnival’s own canned and draft beers, as well as many refreshing summer favorites.

This post was written by Shannon Mckee, founder of Access Cruise Inc. Access Cruise Inc is a Miami based cruise marketing and sales consulting group, specializing in product and business development within the cruise industry. 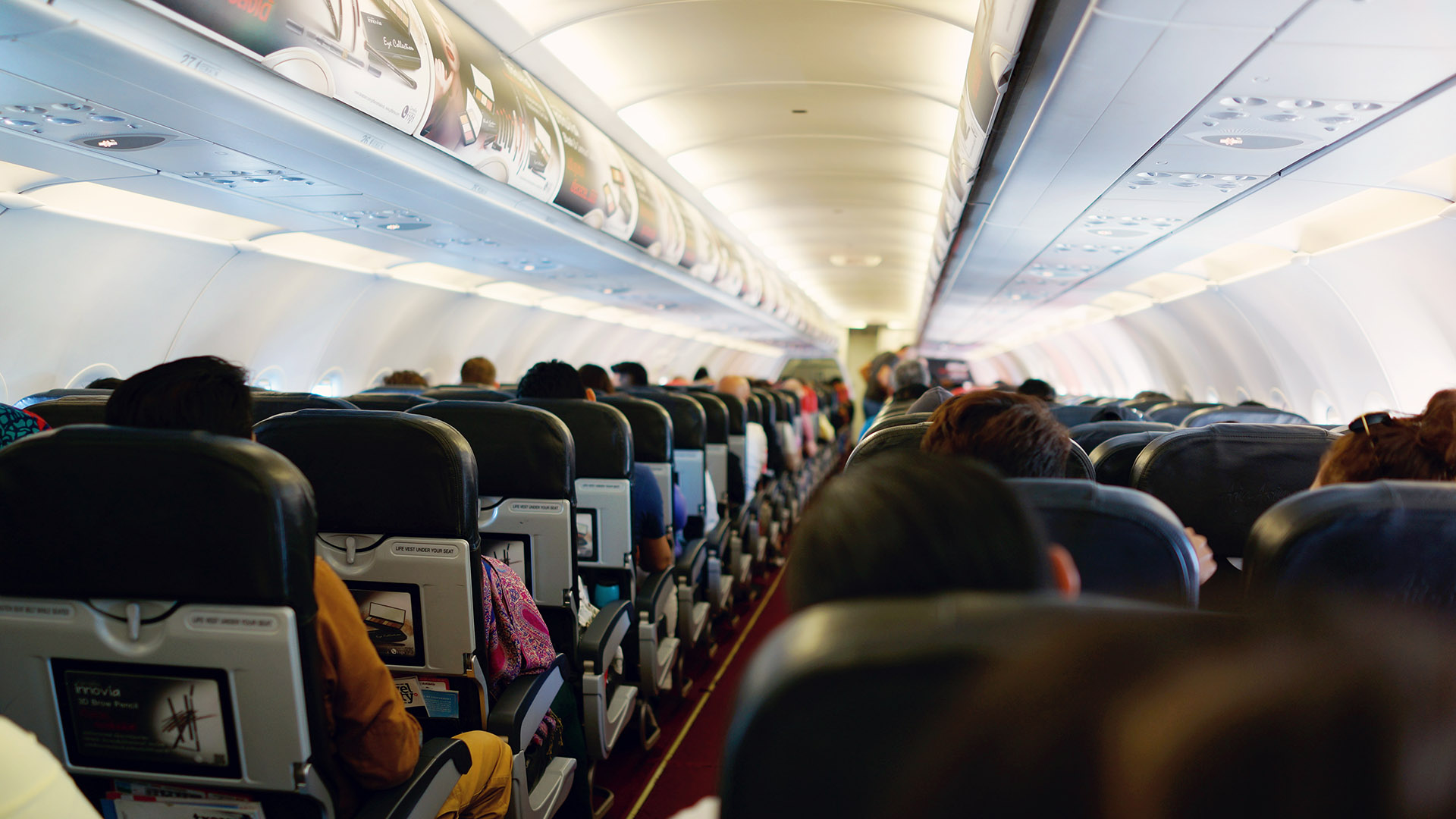 How To Travel Smarter On Planes (3 Ideas) 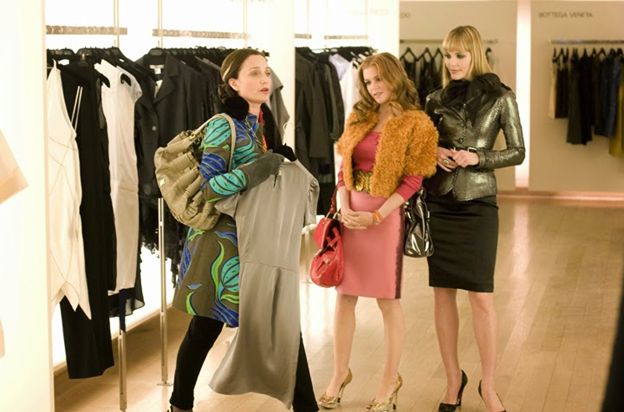 Confessions of a Bangalore Shopaholic