Sri Lanka is an island country found in Southern Asia. It is a country that’s full of rich cultural heritage as its documented history goes back 3000 years. Despite its decorated history, modern Sri Lanka is a walking contradiction. When you visit Sri Lanka, you understand, that on one hand it still has its traditional roots with peasants clothed in loincloths working in rice paddies. On the other, wealthy expats from Europe nap lazily in their beachside villas. Let Insightguides.com describe you a main features of modern society in Sri Lanka.

A large portion of the country still remains rural and true to its roots. In many cases, marriages are still arranged and the dates for these nuptials are often determined by the stars and astrologers. The locals perform their day-to-day tasks as they’ve done for centuries – field work, visiting the temples and taking in their daily servings of rice and curry. Meanwhile, until very recently, the northern area of Sri Lanka was rife with Tamil refugees who had to become accustomed to a life of dodging bullets and artillery from the Sri Lankan Army. In Galle, a city on the southwest cost of the country, chic restaurants in Colombo provide a much different view of modern-day Sri Lanka.

English is the language that is most spoken here and provides speakers with a status symbol. Instead of being draped in loincloths and sweat from their day, the elite don expensive tailored suits and the most recently released smartphone. This is the other side of Sri Lanka, the view of their country that many of the locals cannot even begin to fathom as they pray in their Buddhist temples just as their ancestors have done before them.

Tea and tourism are crucial to the economy of Sri Lanka. The country relies on the desperation of its poor locals to provide tourists with the tea and vacation experiences they pay a lot of money for. One of the biggest export industries in Sri Lanka today is clothing. There are hundreds of factories in the country that work their employees to the bone every single day in order to provide clothing for many Western retail stores. Many Sri Lankan people leave their families behind in order to find work in the Gulf and other areas of the world. Some of the luckier people will find well-paying white-collar jobs such as corporate executives, stock brokers or doctors. But, in most cases the work that Sri Lankans are able to find abroad often pays very low and is done under extreme, poor and abusive working conditions. Many Sri Lankan women go abroad to find work as maids or nannies because the protected civil war left them as the sole breadwinner for their family. But they are often treated very poorly and are taken advantage of by their employers.

It’s hard to separate the image of loin-clothed workers sweating profusely in the field all day to be able to provide for their families with the rich elite of the world just a few miles down the road sipping their expensive lattes in a caf with their equally-wealthy colleagues, but this is the society of modern Sri Lanka. One can take a day trip from the rice fields to a chic caf in Colombo to see just how vastly different these two worlds are despite how close they are in proximity to each other.

On the surface, Sri Lanka is able to provide the impression that it is a country on the mend after military battles. A tourism industry that is booming and cities full of the elite help to provide this impression. Though there are still many deeply rooted flaws in the economy of Sri Lanka that make it difficult for all members of society to feel justice and peace. Many locals of the country have simply resigned to living in a quasi-dictatorship in order to feel some semblance of stability in their lives. Although the Sri Lanka’s may have won a battle, the future of the country in post-war world is still unclear. 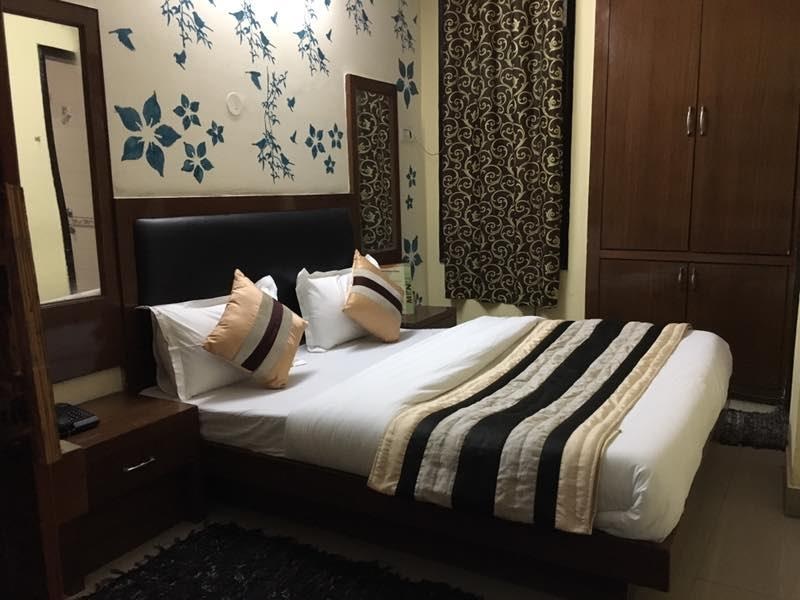 Book a Room at MU hotel for your Convenient Transportation 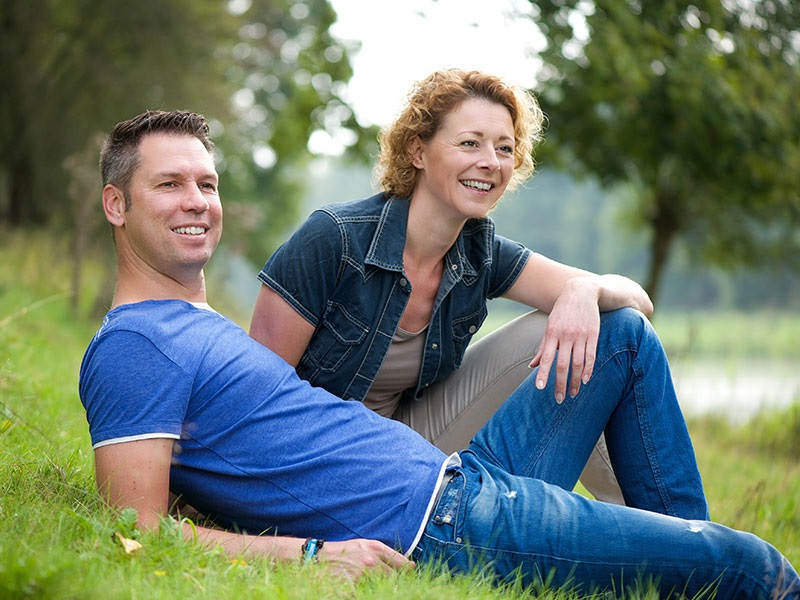 Sleepless in Chicago: 5 Ideas for a Romantic Date 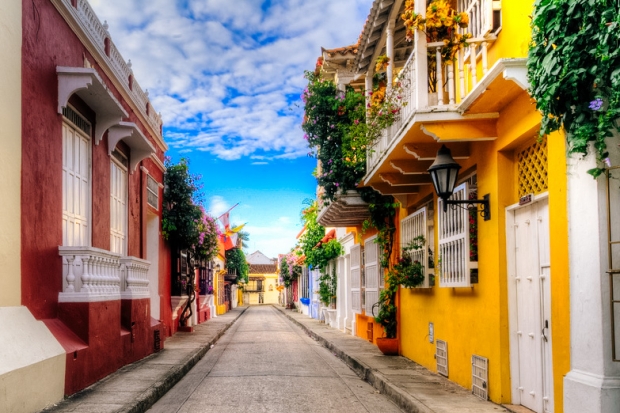 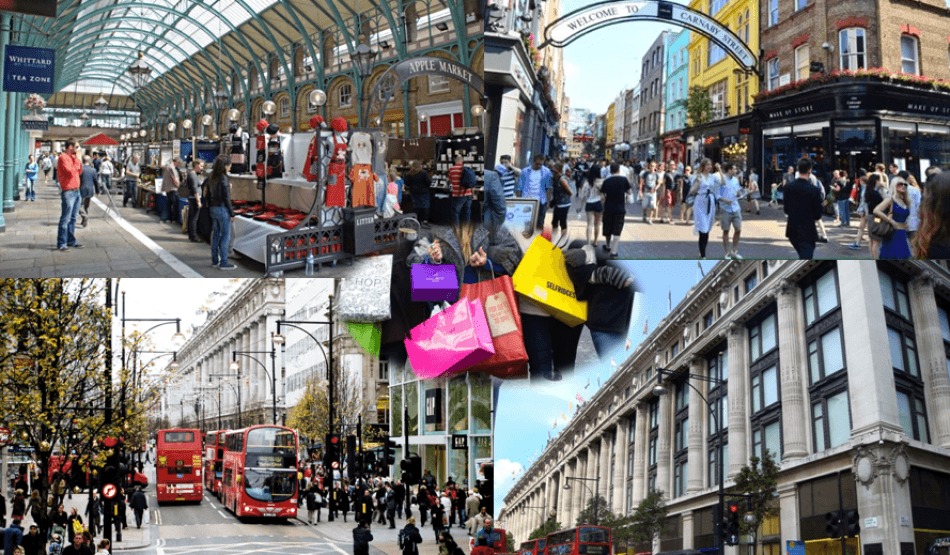