Do you know how River Rafting became a Popular Water Sport?

Back in 1811, there’s a record of navigation in Snake River of Wyoming in the United States. However, it was too dangerous to try as the person was neither trained nor experienced. But, tourists started calling it the ‘Mad River’.

That’s how river rafting came into being.

However, rafting as a commercial and leisure sport started becoming popular in the 1970s.

Whitewater rafting is not only a physical sport; it also has numerous benefits for mental health. It’s one of the reasons for being so popular among young people.

With rafting trips, you can satiate your thrust for wanderlust and adrenaline rush. Additionally, these are the following psychological effects of the sport:

Stress affects the human body and mind negatively at various levels. It also leads to anxiety as well as depression. However, if you engage in physical activities like river rafting, it results in the release of a chemical called endorphins in the body. It triggers a feeling of positivity in your mind.

The release of endorphins also helps to prevent mental-ageing. It aids in increasing concentration and confidence that one needs in accomplishing a task. Thus, if you go for white water rafting Kolad, you’ll be successful in giving a boost to your brain.

River rafting is a great sport to provide a boost to your self-esteem. It’s a challenging physical sport. Even if all water sports camps organise these with trained and experienced supervisors, you’ll feel a sense of great accomplishment after manoeuvring through those high-speed rapids.

Also, river rafting is an excellent way of connecting with nature. Hence, it’s gaining momentum as many countries are adopting it in their strategies to promote tourism.

India is one of the best examples for this as she has water bodies bordering all the three sides. With the Arabian Sea and the Bay of Bengal in the west and east respectively along with the Indian Ocean in its south, India has multiple options for river rafting.

You can experience any levels of river rafting here, and that’s what made the country so popular in this sport.

Know the different levels or classes of river rafting

Knowing this can help you decide which of the following will suit your physical ability and strength. The levels are from Class I to Class VI, set as per the guidelines of International Grading System. This grading system is used to indicate the level of difficulty and danger associated with the sport.

Class I is the safest and easiest level that requires no skill of the rafters. Classes V and VI are the hardest of all. However, the grades are not fixed as they’re conditional on factors like speed or depth of the water body during a particular time.

Trivia fact: Do you know why is it called ‘white’ water rafting?

The river becomes frothy and bubbly when the water manoeuvres through rocks and pebbles during turbulence. It appears white and hence, its name. 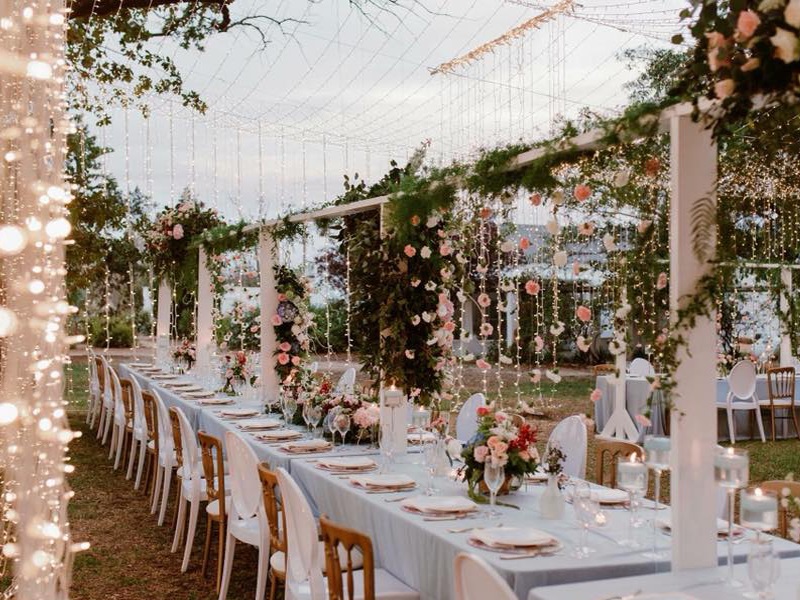 Things To Consider While Booking A Wedding Venue

Cheap Airfare The Best Flight Tickets Search You Will Ever Need

Get set go and grab your flight