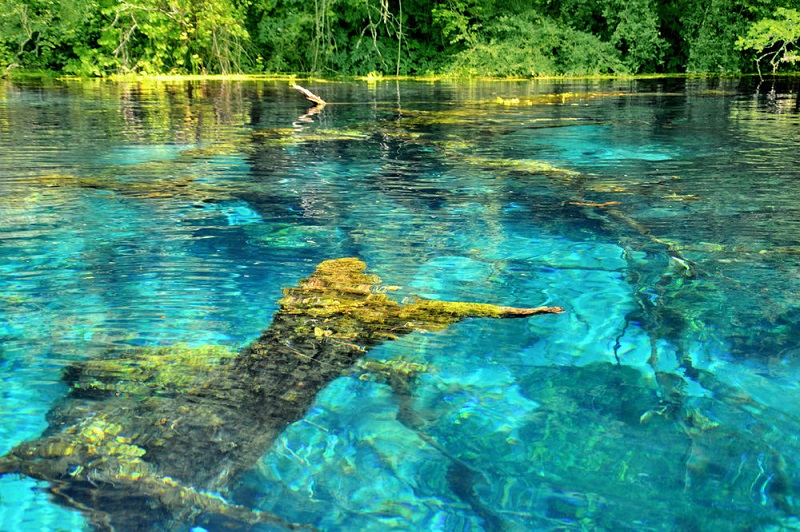 Gjirokaster is another of the essential cities of Albania and along with Berat a World Heritage Site. It conserves a very well preserved historic center and they are also making a great effort to improve and restore its heritage. The bazaar is the center of life in Gjirokaster and the most beautiful area, with the most representative buildings, including the elegant mosque. It is also protected by a fortress erected at the top of the mountain. It is probably the best preserved castle in Albania and has been the main defensive bastion of Gjirokaster from Ottoman times until the Hoxha dictatorship. You can also visit some fortified tower houses such as the Zekate House.

Less than an hour’s drive from Ksamil, this enigmatic spring is hidden in the mountains. Don’t forget to include a trip to Blue Eye to you “Albania what to do” list. It owes its name to the blue color of the water that contrasts with the green of the lush forest that surrounds it. From the bowels of the earth a flow of pure waters gushes at a temperature of 10C that flow into a river. The depth of this spring is unknown, since it has only been able to dive to about 50 meters. Bathing is currently not allowed but you still can’t miss it.

This small town near Tirana is a true open-air museum, with centuries of history behind it and the birthplace of the national hero Skanderbeg. This former Albanian military man led the resistance against the Ottomans and, despite having failed in his crusade. He is one of the country’s most admired leaders. The castle, strategically located on top of a hill, was the main scene in the fight against the Ottomans. The last few years it has been restored to look again in its best splendor. Another highlight of this picturesque town is the old bazaar.

It is one of the largest cities in Albania and one of the oldest in the Balkans. There is evidence of settlements for more than 2000 years. Due to its strategic location next to Lake Shkoder, it was later conquered by numerous civilizations, notably the Ottomans, who remained for 5 centuries. These left their mark, culture and religion and thus, you can see beautiful mosques in the city. Shkoder is a super lively town, especially at sunset. On the horizon you can also see Lake Shkoder, the largest in the Balkans. 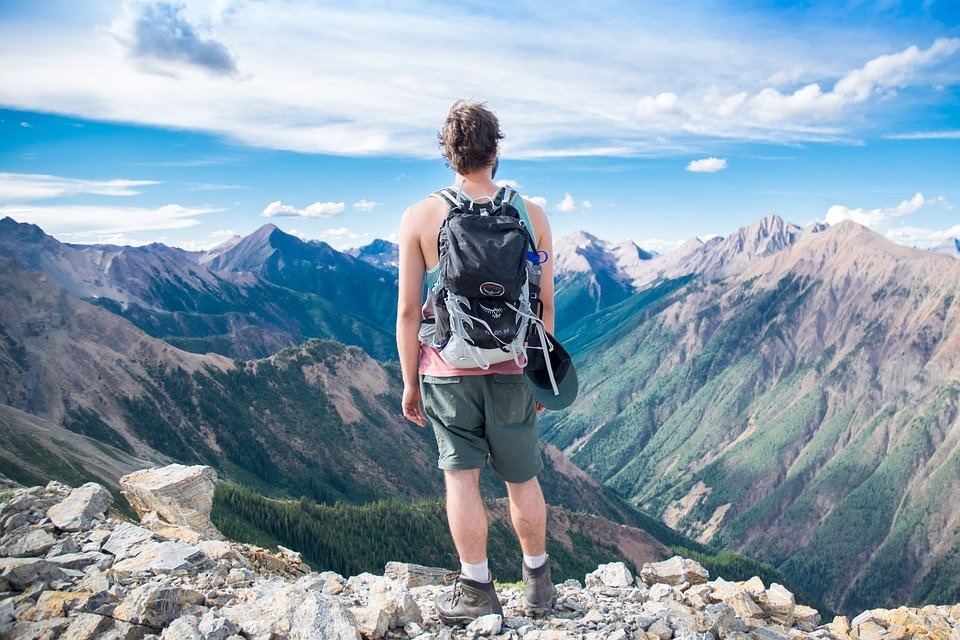 Traveling Guide for First-Time Travelers: When to Hire a Local Tour Guide?

Belize Vacation: A Perfect Getaway with your Loved Ones 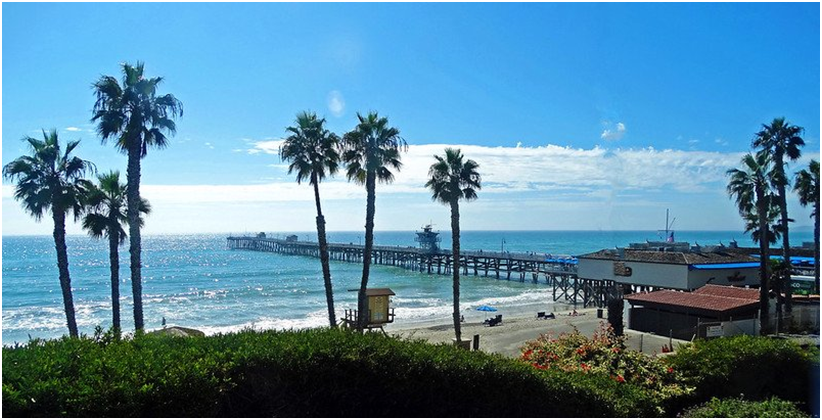 Fun things to do in San Clemente