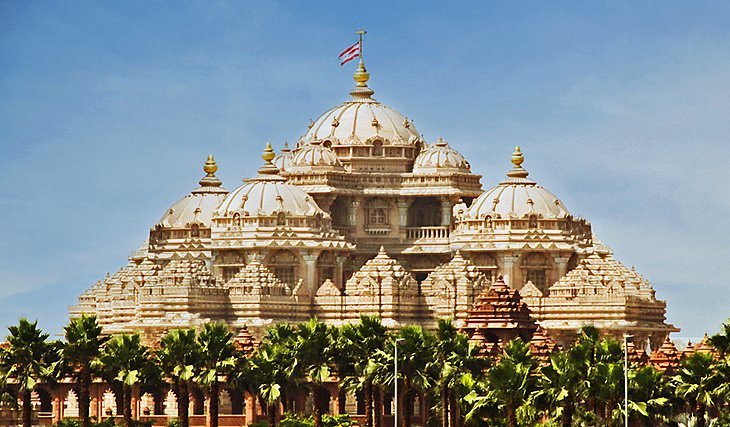 The capital of India is filled with monuments and sites that represent iconic events in Indian History. If this isn’t reason enough to book your stay at one of New Delhi hotels, it would be wise to read on to know what a handful of these attractions have to offer in terms of history and culture.

The Red Fort was originally built as a palace fort by Shah Jahan, the fifth Mughal Emperor of India. The fort has been built with red stones, which is where it gets its name from. One of the iconic attractions of Delhi, the Red Fort represents the creativity of Mughals at its best. Interestingly, the fort also represents the end of the Mughal rule as the British had deposed the last Mughal Emperor Bahadur Shah Zafar from this fort. No matter the distance of this monument from some of the 5-star hotels in New Delhi, if you’re residing at an esteemed hotel like the Leela Palace in New Delhi, a visit to the Red Fort is a must.

Humayun’s Tomb was built in 1570 and was the first garden-tomb in the Indian subcontinent. The structure is a world heritage site and houses a number of tombs and monuments. The tomb was built by skilled Indian and Persian craftsmen. The tomb is located on a 30-acre area which is split into four sections by paved walkways that are bisected by water canals.

Built in 1193 after the defeat of Delhi’s last Hindu kingdom, the Qutub Minar stands 73 m tall. Located at a few kilometres south of Delhi, you should still include this monument on your must-visit list if you’re staying at one of the 5-star hotels in New Delhi. The tower has five distinct storeys with the initial three storeys made of red sandstone, and the third and fourth sandstone made of marble and sandstone, respectively. The foot of the tower is also historic in its own right, as it has the Quwwat-ul-Islam Mosque, which is the first mosque to be built in India.

Established in the year 402 AD at Madhya Pradesh by the ruler Chandra Gupta II, this iconic pillar was moved to Delhi by Sultan Iltutmish In 1233 AD. The Iron Pillar was built using knowledge from the ancient practices of metallurgy. The pillar is 7.21 m tall and weighs around 6.5 tonnes. The pillar is made of iron and has resisted corrosion throughout its existence, which is what makes it unique and a subject of much speculation.

Built in 1724 as an astronomical observatory, Jantar Mantar looks no less than a work of modern art. The structure was built by the then-Maharaj of Jaipur who had become dissatisfied with the errors of metal astronomical instruments. The observatory houses a number of instruments such as the Samrat Yantra (a sundial), the Ram Yantra (an instrument for reading altitudinal angles), Jai Prakash (instrument for determining the position of the sun and other planets) and the Misa Yantra (a combination of four different gadgets).

Make sure to visit all the attractions mentioned above when you book your stay at one of the New Delhi hotels. Choose a reputed hotel like the Leela Palace in New Delhi and plan your trip to experience the rich history of India.

A guide that helps organizing your travel

What You Need to Know About a Borneo Holiday 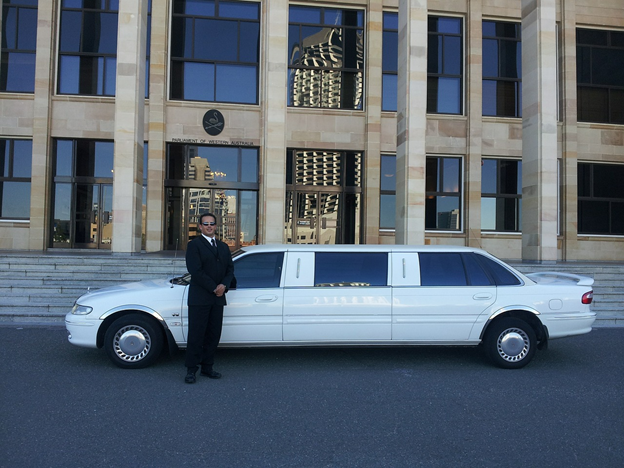 Perks Of Hiring A Driver When Going On A Business Trip

THINGS TO DO ON INVERNESS TOURS