The transport service which covers a large part of the city and its surroundings, is the Paris metro, that is the fastest means of traveling in the city for locals as well as tourists. If you are thinking why the Paris metro is the main option to travel in the city, it is because it covers more than 200 km roads with 16 metro lines and in Europe it is the busiest and largest system. Metro is the best option if you are going to explore the attraction within zone 1 and zone 2 inside the city center. Despite being the largest and fastest transport service in Paris still metro service is not a Paris 24h transport i.e., it offers transport services from 5:30 a.m. to 1:00 a.m., on Friday and Saturday nights the schedule is extended until 2:00 a.m. If you don’t want to miss the last one you will have to manage your time and arrive at your respective station on time. Punctuality and quality of service is something much valued by the Metro staff but there are some situations when there are some issues and the services are delayed or stations are closed, in this case it is announced on the screen in stations.

Night bus service is also available in Paris which works at night i.e., they operate outside normal hours. They operate much less frequently as compared to day service and their service hours are from 00:30 a.m. to 7:00 a.m.  Night bus service is the better option for those who need to travel at night, but both these services are not the Paris 24h transport services.

Tourist bus service is also available because Paris is one of the main tourist cities in the world. With a daily pass ticket, the passengers can get on and off as many times as they want. The charges depend on the route and company, but approximately 25 to 38 euros are charged for a day trip.

The regional train system in Paris is the Résau Express Regional that has a wider range of action and operation than the subway. Places around Paris such as airports, Versailles or Disney and nearby places can be accessed through these trains.

Trolley car service is also available in the city, but it is not very famous and rather than tourists it is mostly used by the locals.

Taxi and Uber services are the Paris 24hr transport service providers, it is known as the most expensive means of transport to get around. You can identify how much you are going to pay through the taxi meter. The Cost of Uber is also high. If your budget is high then you can use these forms of service otherwise use it in an emergency when other services are not available.

If you want to save your time and travel cost then and easy, cheap and means of transport that avoids traffic is bicycle. The Vélib operates bicycle rental service in Paris, if you stay a long season it can be a good way to get around Paris.

These were some Paris 24hr transport service providers, if you want to add more feel free to comment on the post. If you are interested to know more about tourism in France, especially Paris, follow our blog.

Last but not least there is 24hrs pharmacy service in Paris in case of emergency. You can obtain the contact details of the closest one to you via allo-pharmacie-garde.fr

A guide on canyoning in Bovec, Slovenia 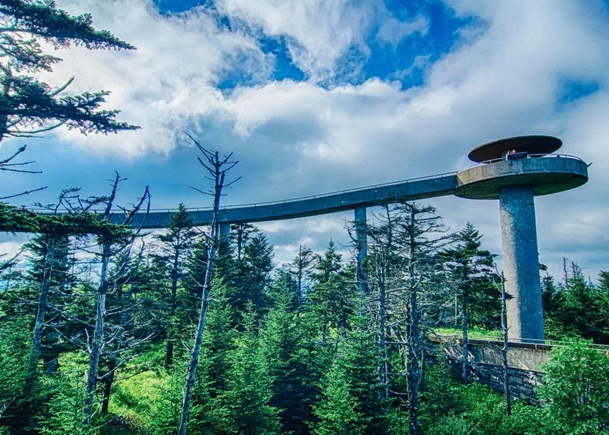 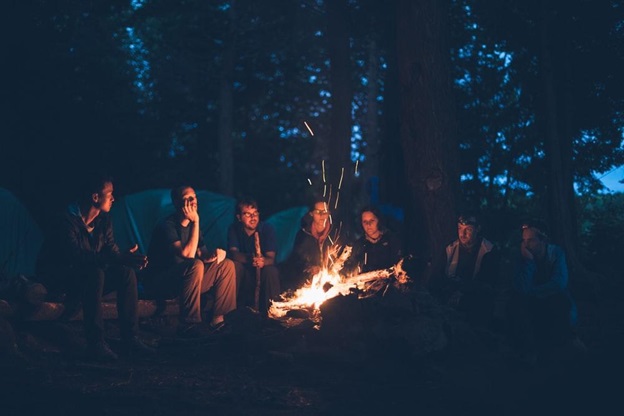 Camping Activities – Fun Things To Do When Camping 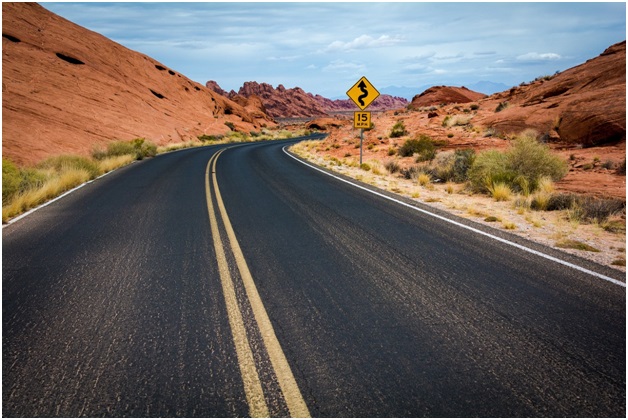 How To Prepare Your Car for A Long Trip