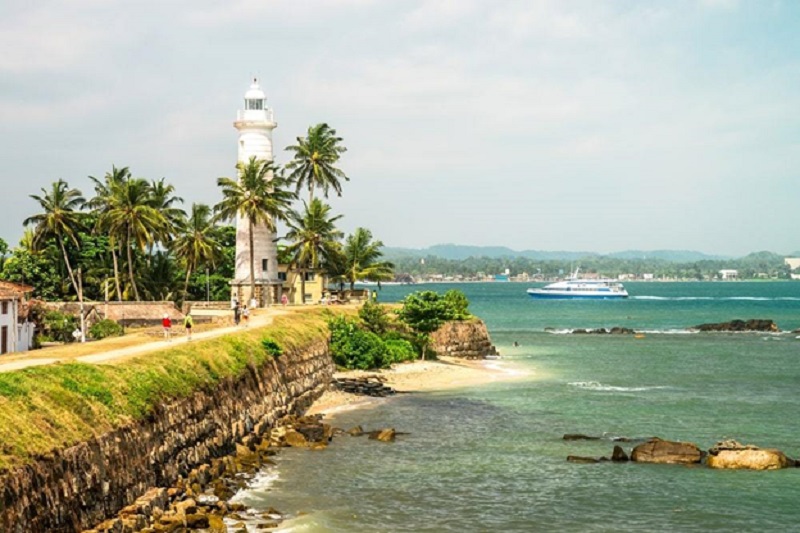 Boasting as the heart of the country, Colombo is the financial capital and prevalentholidaymakers’ destination of Sri Lanka. Although it was the seaport of prehistoric east-west trade directions, now the city has emerged as a commercial centre of this island. No more a city covered by colonial architectures and dull flaunts, it has become a must-see tourist hotspot at the beginning or end of your luxury holiday. The allures of this compact city are boundless and give multiple spots to stopover and entertain.

What to do in Colombo: Wander in the Galle Road, find cut-rate deals at well-trodden streets of Pettah, shop at leading shopping malls, fill the bellies at world-class hotels, hunt for street food at local food shacks and mingle in the nightclubs of Colombo. 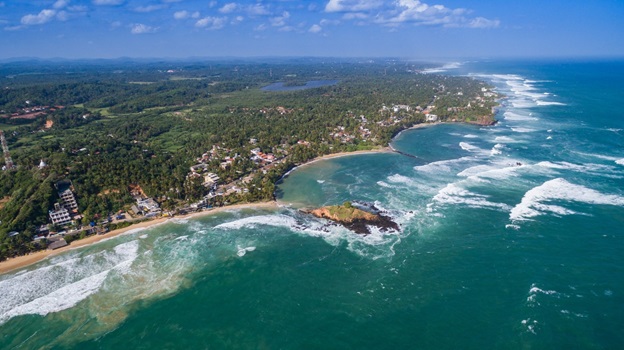 The three great Sinhalese capitals of Sri Lanka: Kandy, Polonnaruwa and Anuradhapura have plentiful world-famous Buddhist architecture and paintings to showcase. So, why is it called a triangle? Because, it includes three main spots from each Province that form a triangle – Anuradhapura towards the north, Polonnaruwa towards the East and Kandy towards the Central. Sigiriya and Dambulla are the other sites involved in between the triangle. Each place holds significant values, world heritage sites; visited by thousands of pilgrims and voyagers every year. 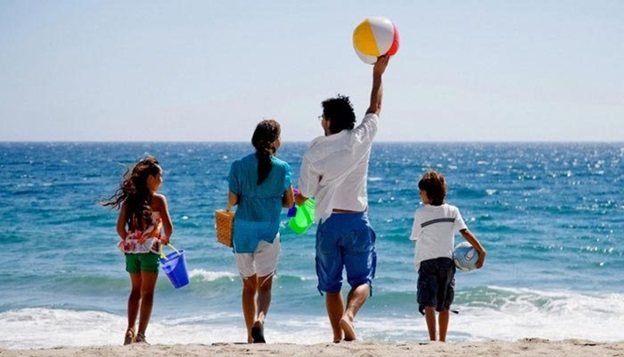 What to do:Hop on a hot air balloon tour or heli tour,climb the lion rock fortress and Pidurangala rock (be mindful to dress modestly and not to capture nudesnapshots), hike through the Hanthana mountain range,visit the ancient and historical places of the cultural triangle, visit the Dambulla golden cave temple, worship at the temple of tooth, see the elephants and jugglers atKandy Esala Perahera (during the Esala Perahera season), encounter diverse wild animals at national parks, stroll beside the Kandy Lake, watch various plantations at the Royal Botanical garden, learn about spices and herbs, sightsee artificial water ponds (alien green wateris not for bath) and reservoirs.

A tropical paradise, coastal hamlet and popular surfing point – sitting on the South coast of Sri Lanka. It boasts of palm-fringed white sandy seashores and cobalt saltwater lakes. Breezy Mirissa becomes much alive at dusk for night time mingles. Although a small beach town, it has everything you are looking for – water sports, luxury accommodation, great bars and bistros. It is a holiday paradise shouldn’t be neglected during your luxury tour.

What to see in Mirissa:Spot whales, dolphins and other sea creatures,visit the Mirissa beach, Taprobane Island, surrounding villages and Dondra head lighthouse.

What to do in Mirissa: Enclosed by beaches, you will smell and feel sea breeze everywhere in Mirissa. Go on private or group whale watching tours, surf in the azure waves, dive in to the deep sea, pamper in water sports, walk along the coast to find the secret beach, parrot rock (don’t judge by the name – no parrots only rocks, if you are a hygienic individual, then stay away) and the coconut tree hill to witness the glorious sun setting moment (As you focus on the sunset, keep an eye on the coconuts falling off from the trees), chill at the beach by sipping a cocktail or coconut water, party at night with great vibes and earn more calories by tasting verities of food.

Witness the Dutch-influenced colonial style town relaxing on the southwest coast of Sri Lanka. During the 16th century, the old city of Galle was initially set up by Portuguese settlers and then developed by Dutch and British rulers. Even today, the town represents colonial style buildings of the bygone era while certain parts have been restored with contemporary glimpses.

What to do in Galle:Start with wandering in the streets, jump for a cycling tour to explore the town, enjoy your evening coffee at a beach-front cafeteria, walk beside the Indian ocean, catch the sunset at the Flag Rock, visit the upmarket boutiques at the Dutch hospital and watch a live cricket match at the Galle international cricket stadium (during the cricket season) 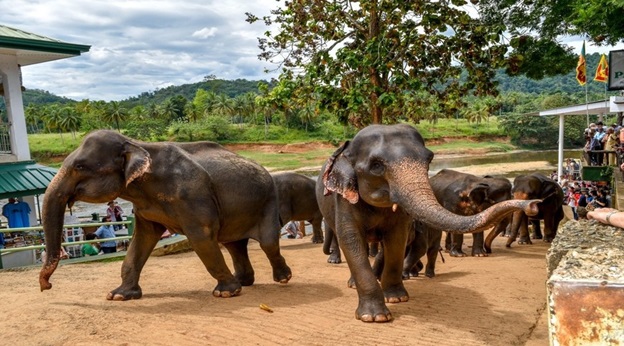 The chilly climate of Nuwara Eliya gives a luxury stay for the visitors in the hunt for a great hideaway in Sri Lanka. The misty green mountains, verdant tea farms and comfy accommodations offer an impeccable holiday in the hill country state. Nestled in the highly elevated landmass, no wonder they call it Little England – sleepy little England is an entirely different place on earth like no other.

What to do in Nuwara Eliya: Walk along the green tea trails,hire a swan on the Gregory Lake or go on jet skiing, stroll in the Victoria Park, visit the lover’s leap waterfalls, Devon Falls and St. Claire’s waterfalls, play gentlemen’s game at the Nuwara Eliya Golf Club, see floras and faunas of Galway’s Land National park, taste a mouthful of freshly brewed Ceylon tea at a tea factory, hike the Horton Plains, meet its national park and moon plains, gaze at the world’s end, go on a train journey to Ella passing eye-catching backdrops, Adam’s peak pilgrimage and go for horse racing.

Author Bio: Philipp Muller is the founder of and Director of GetGo tours. With his experience in the travel industry, he contributes great travel content to help explorers for planning their holidays. 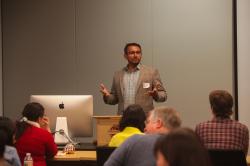 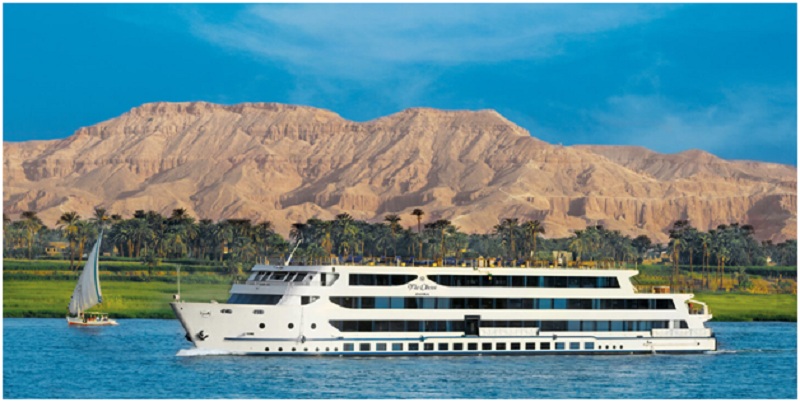 A guide on canyoning in Bovec, Slovenia 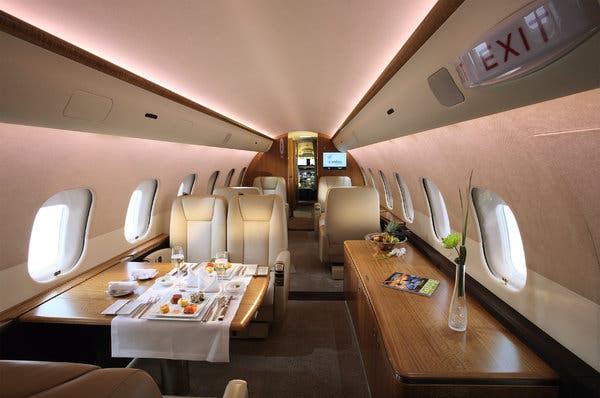 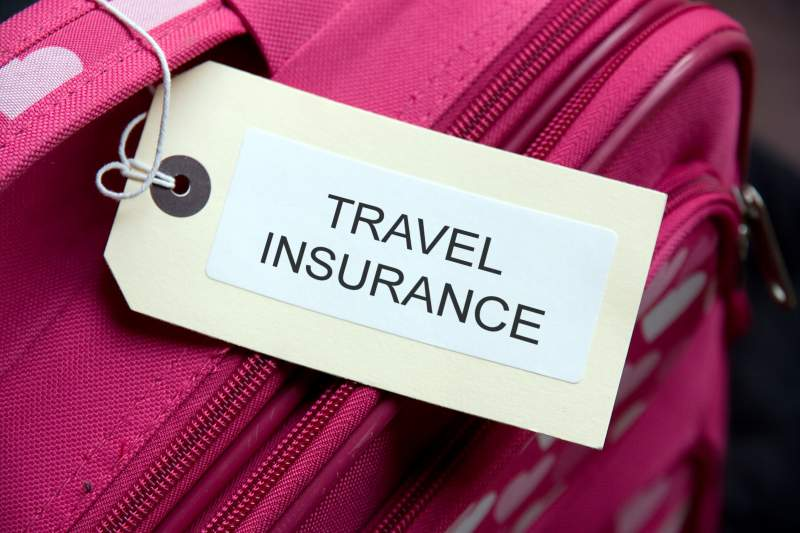 Get the Protection and Security You Need With Travel Insurance