Sculpted by the numerous predecessors whose influence can be seen in the panoply of architectural wonders, the national capital region presents a kaleidoscopic view of the times gone by, while cradling you in the arms of the contemporary. Lutyen’s Delhi is one such architectural wonder that exudes prestige and authority and stands out as a distinguished address in the map of the national capital.

Seek an abode that stands testimony to the regal heritage and gracefully perches amidst the supreme powerhouses of Parliament, North block, South block and Rashtrapati Bhawan in your next visit to the capital in one of the most elegant hotels near India Gate – Taj Mahal, New Delhi.

Posed in harmony with the arresting layout, Taj Mahal, New Delhi gallantly stands out as one of the most breath-taking 5 star hotels in New Delhi. The uniquely themed interiors with redefined ambience and splendid décor weave a mystical web between the traditional and the contemporary that sets it apart from the countless other hotels in New Delhi. Resting in the epicentre of the city, with close proximity to the seat of the government, noted diplomatic corporations, cultural centres, commercial hubs and iconic monuments, the hotel transpires as a preferred address by global dignitaries, Heads of State, high profile politicians, businesspersons and renowned celebrities, for its security and stateliness.

The 292 breath-taking rooms inclusive of 26 splendid suites have been tastefully adorned to resonate the grace of the era gone by with unperturbed access to modern amenities such as meeting rooms, cocktail hours, airport transfer and a host of other conveniences. Taj’s unparalleled hospitality reverberates too in its legendary Golden Keys Concierge and 24 hour butler services that are sure to make your stay memorable. Opt for a luxurious stay at the presidential suite, which is sculpted as a tribute to the chief architect of Delhi, Sir Edwin Lutyen, whose charisma is mirrored in the vistas of the city outside. Empowered with a master bedroom, vanity room, pantry, library, workout area, a dining room and a powder room that is connectable with two more bedrooms, the symbol of opulence has gracefully housed many notable guests in its one-of-a-kind suite.

Adorned by lush green lawns that complement its foliage laden central location, as well as ornate and capacious banquet hall, the luxury hotel in New Delhi offers the perfect setting for glamorous ceremonies, private gatherings and business events. Also, with authenticity in every culinary delight and a myriad of cuisines, the hotel’s speciality restaurants cater to every taste bud. From the legendary multi-cuisine restaurant Machan, to the contemporary Indian flavours in Varq, to sumptuous Sichuan and Cantonese dishes in House of Ming, to award-wining Japanese masterpieces at Wasabi by Morimoto, to European and Mediterranean delicacies in The Grill Room, to south-east Asian cuisine at Rick’s, and classic finger food with an extravagant selection brews and desserts at the Emperor Lounge, Taj accommodates the preferences of patrons from all over the globe.

The landmark hotel houses a state-of-the-art fitness centre and health club to give you the much-needed boost for a productive new day. The in-house urban revitalising retreat, the JIVA, too presents the ideal setting to unwind and rejuvenate at the end of a long day with the perfect amalgamation of time-honoured Indian wisdom and contemporary therapies. You can even take a break to go memento shopping from a wide selection of Indian artefacts at the Taj Khazana.

Pay tribute to the glorious history of the spectacular city by staying at one of the picturesque luxury hotels in New Delhi’s most distinct location and experience luxury like never before. 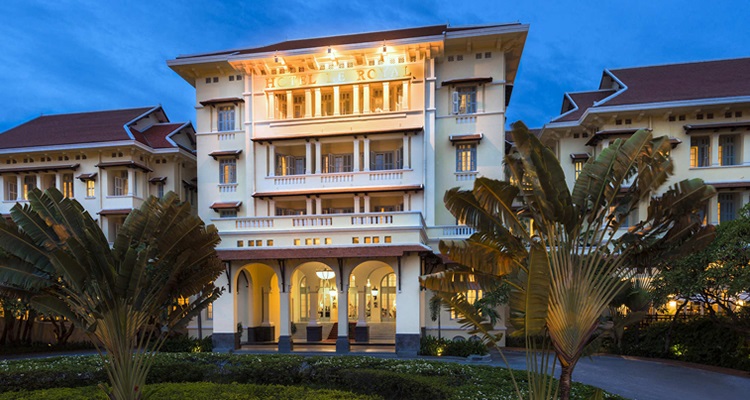 What are the types of hotels?

HOW TO FIND CHEAP HOTELS 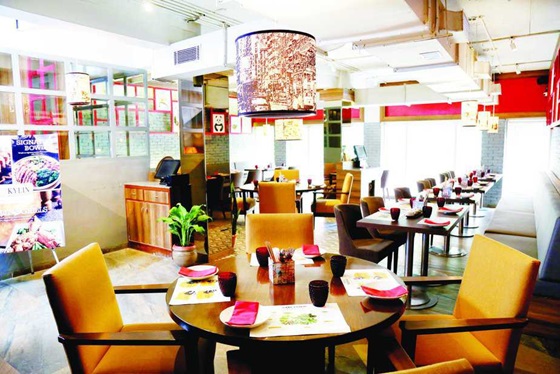 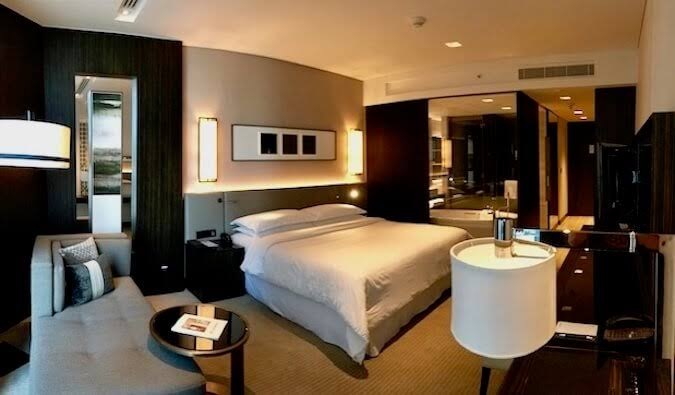 Effectiveness of online booking of hotels in more ways than one