The Catacomb of Alexandria 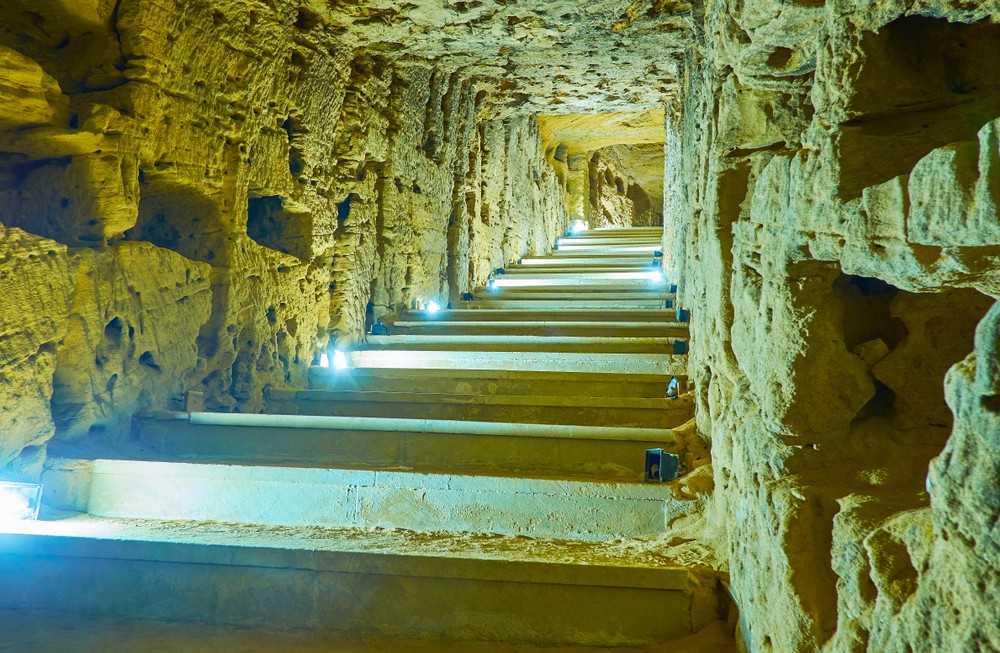 The city of Alexandria holds many unique monuments but when it comes to the famous Catacombs it is a different story. Consider by many to highly distinguish as it is one of the seven wonders of the Middle Ages for holding the most important Greco-Roman necropolis in Egypt. Many tourists around the world visit Alexandria as a main destination during their Egypt tours, it beautifully combines the decorative artistic elements of the Hellenistic, roman influences and ancient Egyptian pharaonic design in a creative manner.

The catacombs are located western part of Alexandria and dates back to the 2nd century AD where it acted as a burial site and contained to be in common use until the 4th century AD. It was discovered in 1900 by pure luck when a donkey-drawn cart fell into a pit which to the rediscovery of this breathtaking monument. This led to discovery of three sarcophagi along with other human and animal remains that was added later on like the popular Hall of Caracalla which contain the bones of emperor Caracalla’s bones in 215 AD. They are named Kom El Shoqafa meaning Mounds of Shards because the area was filled with a mound of shards consisting of jars and objects made of clay. It consists of three levels cut through solid rock while the third level is completely underwater all connected by a spiral staircase around a cylindrical hole. The catacombs holds six-pillared central shaft which opens off the entrance hall. The first floor holds a triclinium which is a roman dining room. The lobby of the building lies in the second level where there are two pillars topped by papyrus, lotus and acanthus leaves of ancient Egypt and two falcons flanking a winged sun. the main burial site holds the sarcophagus which is decorated with the images of the head of” Medusa” and the shield of the Goddess Athena. it also contains figures of a man in a typical Egyptian pose while his head is carved in a classical Hellenes manner and a woman with a roman hairstyle. There is also many scenes of Egyptian gods like a mummy holding a big scepter with the god Anubis, the emperor offering the feather of Maat to the god Ptah, a scene of the Goddess Isis stretching her wings, there is also the mention of the god That wearing a double crown and hold a specter and a jar in each hand and the god Horus is feaured on the walls wearing the double crown of upper and lower Egypt next to Greek and roman symbols.

If you want to enjoy Egypt tour packages include all the amazing attractions in Egypt and the charming resorts, then Trips in Egypt can make your dream come true, it’s one of the best travel agencies in Egypt that you can book your adventure with them and enjoy the best holidays ever. 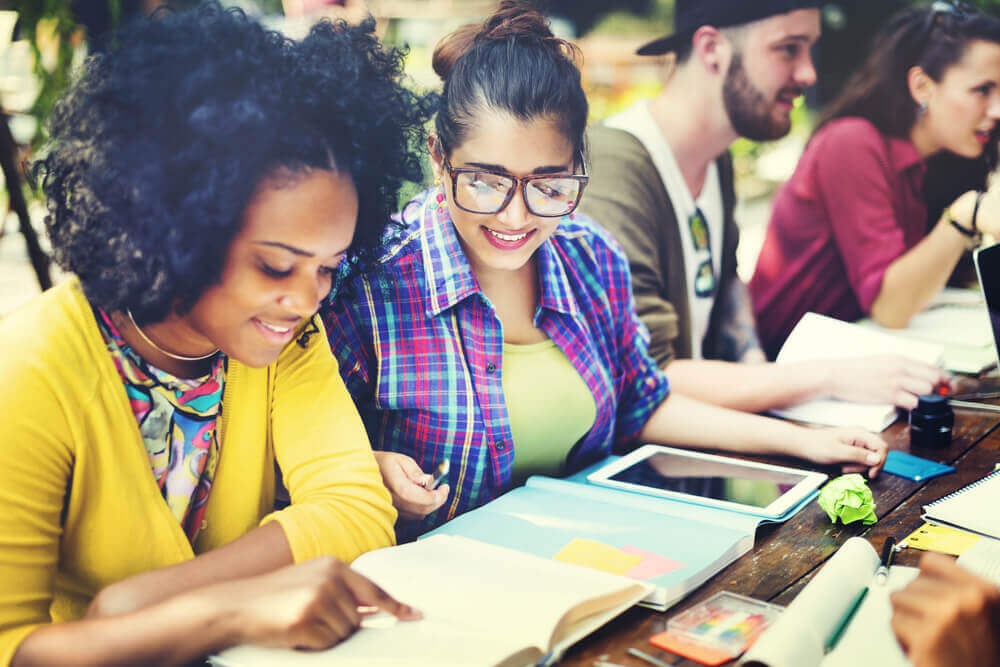 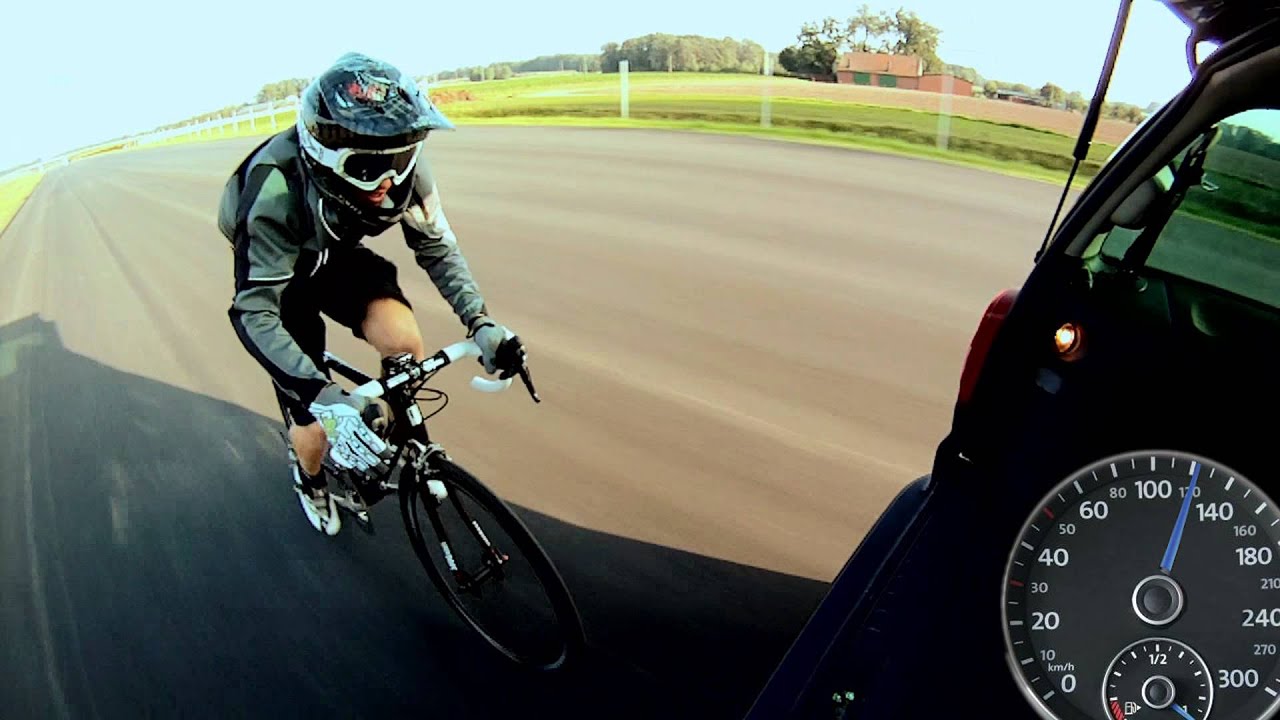 How Fast Can a Bicycle Go?

Benefits of hiring a party bus for your special occasion