The Top 6 Places to Visit in Isfahan 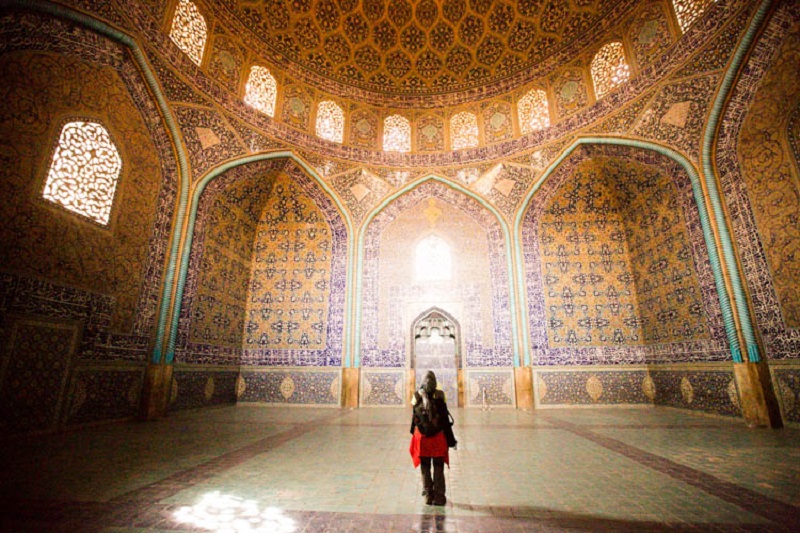 Although visiting Iran is almost synonymous with going on a tour of Tehran, the country’s capital and largest city, it doesn’t mean you should limit your exploration of this nation to only one place. There are other cities that should figure in your itinerary, one of which is Isfahan.

Isfahan is the capital city of the Isfahan Province, a region located in the south of Tehran. It is the third largest city in Iran, following Tehran and Mashhad. It is also one of the most popular Iran tourist destinations today.

This city is home to a number of attractions that will definitely amaze tourists. These include:

Known locally as Naqsh-e Jahan Square and Meidan Emam, the Imam Square is Isfahan’s most famous landmark. This UNESCO World Heritage Site is located at the center of Isfahan City.

The Imam Square, which is one of the largest squares in the world, features a variety of architectural wonders.  These include four of the supreme gems of the Safavid Empire which make up the corners or edges of the square: the Imam Mosque or Shah Mosque, the Sheikh Lotfollah Mosque, the Ali Qapu edifice, and the Grand Bazaar. You will find exquisite fountains and gardens in the center of the square as well.

The square is best visited during the late afternoon when the last rays of the sun light up the blue-tiled minarets and domes, and the surrounding mountains change their color from green to red.

The Jameh Mosque of Isfahan, which was built sometime during the 8th century, is one of the oldest working mosques which also doubles as a museum of Islamic architecture. It is located to the north of the Grand Bazaar.

The most notable aspect of the mosque is its two Seljuk brick domes. The whole complex is also filled with glazed tile works and ornate motifs that showcase the artistic styles of the ancient Seljuks, Mongols, and Safavids so you will be delighted by everything you see here.

Another beautiful remnant from the Safavid era, the Chehel Sotoun Palace or Palace of 40 Columns, can be found on Ostandari Street, Isfahan. It is one of the nine Iranian Gardens collectively registered as one of the country’s official World Heritage Sites under the name of The Persian Garden.

The palace is located in an immense garden. The palace area is about 2,125 square meters, and its interior is filled with brilliant frescoes depicting scenes from the Safavid court life.

The palace also has a magnificent front porch and a large pool in front as well.

The Khaju Bridge is a historical bridge standing over the Zayanderud, the largest river of the Iranian Plateau. It is considered by many as one of the most beautiful bridges in the world.

The bridge was built in 1650. It is approximately 132 meters long and 12 meters wide. It is made of two decks or floors and has 23 arches.

Today, the bridge connects the old Isfahan to villages located on the southern side and the province to the Shiraz road.

The mausoleum of Arthur Pope, an American expert on Persian art and his wife, Phyllis Ackerman, can also be found near the Khaju Bridge.

Another must-see architectural marvel in Isfahan, the Si-o-se (meaning 33) Pol Bridge is so named because of its 33 arches that stretch across the Zayandeh River. The bridge, which was constructed at the turn of the 17th century, is located on the southern part of the end of Chahar Bagh Avenue.

The Si-o-se Pol Bridge is the longest bridge in the city with a length of nearly 300 meters.

While on the bridge or nearby areas, you can listen to traditional Iranian music while reading a book, sipping tea or coffee, or enjoying a simple snack. Make sure you stay until the night falls to see the play of lights over the bridge and river; it is an astonishing sight worth waiting for!

6.The Nazhvan Cultural and Recreational Resort

Finally, if you want to know more about the local wildlife of Iran, head to the Nazhvan Cultural and Recreational Resort.

Located on the outskirts of Isfahan, this nature park is home to various attractions which include:

The park also features a river, a water park for kids, a miniature train ride, and some horse-drawn carriages. There are also different picnic areas which makes it great for barbecues and other fun family activities. The park also has a restaurant, some kiosks, and toilet facilities making it a great place to spend a whole day in.

With all these beautiful and fascinating places to visit, make sure that you book a room at one of the best Isfahan hotels for a comfortable and memorable stay in this city.

Raheleh Rasouli is a content creator at Snapptrip, a full-service travel booking company based in Tehran, Iran with a mission to empower customers’ choices in booking their whole travel online. Raheleh is a veteran journalist with an aptitude for precision and a passion for new media. 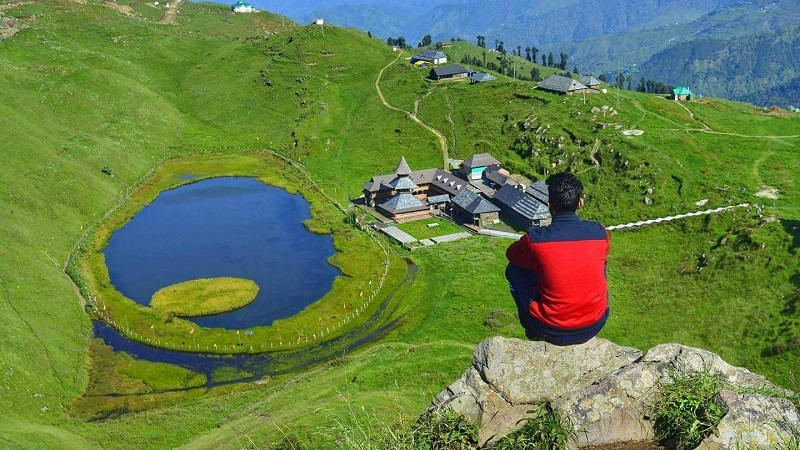 Prashar Lake Trek: All You need to know 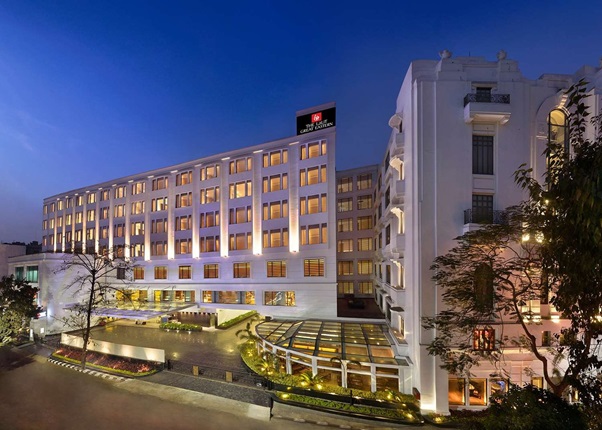 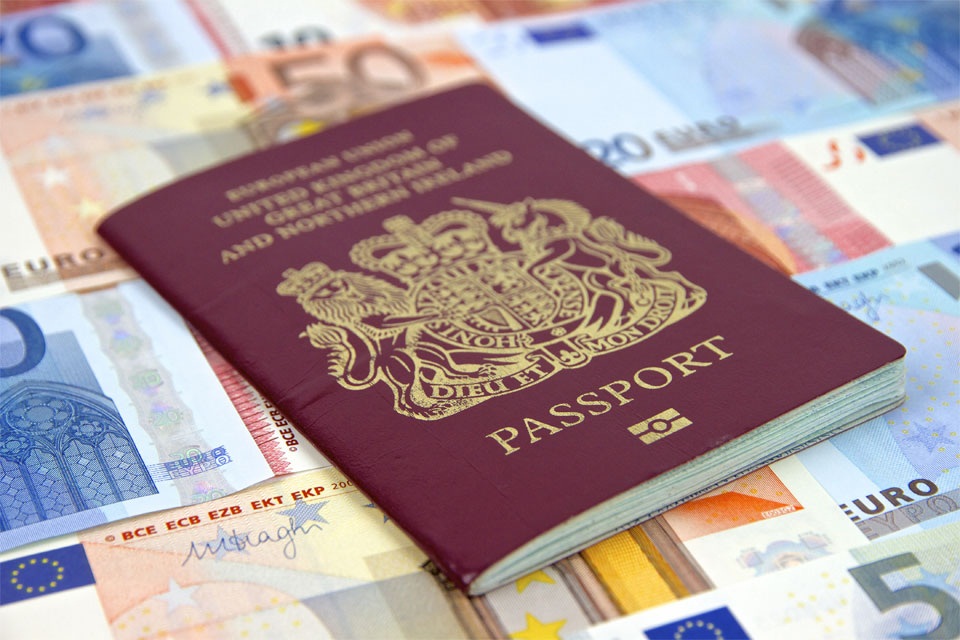 Experience the best resorts and spas in the Maldives