Top Places to Visit in Spain 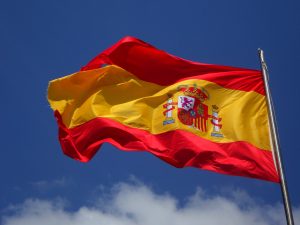 This is an insider’s guide on cities and places to visit while visiting in Spain; including the best places for family and couples looking to have a great holiday. These locations include Marbella, Seville and Valencia.

Barcelona is a very popular city mostly known for its football, racing circuit, as well as amazing architectural styles of the Modernistas and skyline-piecing constructions of Herzog or Jean Nouvel and de Meuiron. Spending a day admiring the beauty of the architectures can be completed by viewing the sunset at one of the city’s seven beaches, before going to dinner at Humble, which is a family run-tapas bar, or at any of the many Michelin-starred gastronomic temples. Barcelona offers endless sunshine, relaxing atmosphere, with some of the best cuisines. the culture and designs are similar to many cities in the cold north.

Madrid is a city that has really restored itself to greatness in the past few years. The Thyssen-Bornemisza, Reina Sofia, and Prado museums have become bigger and better, while the centre of the city is growing with new delis, boutiques, gastrobars, and cafes opening up every week. This makes Madrid the perfect city for a culture-rich outing, with the best atmosphere at night and delicious foods. Even though Madrid may be cold in winter, it is still one of Europe’s most famous cities. The sky is usually blue and the sun shines to a point where visitors sit at a pavement café, sipping Vermut.

Although Valencia is Spain’s third-largest city, a decade of bold developments has given the city some of the most striking architecture in the country, as proved by the wealth of sophisticated Art Nouveau buildings that line the streets and Renaissance as well as Gothic monuments. With lively museums, nightlife, flourishing restaurant scene, attractive shops, and miles of beach, Valencia is a place to visit. With walkable centres, it means that you can drift from medieval monuments in gold stones to avenues with elegant modern buildings, shops, and even cafes.

Costa Brava is the most beautiful, romantic, and unspoilt stretch of shoreline in Europe. Even though some parts of the coast are wild and others tastefully manicured, it has some of the best blue flag shorelines in Europe. There are also elegant, independent hotels offering exceptional food. As a matter of facts, this stretch of coast is the foodie’s paradise, including Catalonia – where Costa Brava lies. Catalonia has one of the uppermost numbers of Michelin-starred cooks in Spain; don’t forget all the locally produced wines.

Eating seafood is one of life’s great simple pleasures, and the beaches on either side of the city are the perfect place to enjoy – more particularly after a morning at Carmen Thyssen and Picasso museums. Unlike some cities in Spain, Malaga there are no winds in summer and the city is particularly lively during the Malaga Fair in mid-August. Even though Malaga offers a lot of activities and places to see, the city is really a place to kick back and relax.  Malaga is also a great place for a Malaga stag do as there is so much to do.

Seville is a city rich in history and well known for its flamenco, orange trees, and tapas bars. This makes the city ideal for short break destinations. Visitors staying in the city’s old town have the opportunity to explore Santa Cruz’s cobbled streets and Alcázar Palace. The atmosphere on the banks of Guadalquivir is breathtaking while admiring the view from the ancient cathedral tower and Parasol Metropol. The influence of the city’s Catholic and Moorish past is visible everywhere.

The truth is that it is quite impossible not to fall in love with San Sebastian. The food alone is something to die for in the bars stocked with tapas; mostly known here as pintxos. Furthermore, the many Michelin-starred restaurants offer meals that are considered the stuff of obsession. There’s also the three bewitching beaches in the San Sebastian with broad sweeps of golden sand that stretch across the clear waters of the Cantabrian Sea. San Sebastian’s attractive Art Nouveau architecture, refreshing walks, face-lifting panoramas, and also the world’s most glamorous film festivals make the city a destination of complete relaxation and beauty. If you are planning a trip, be prepared to be astonished. 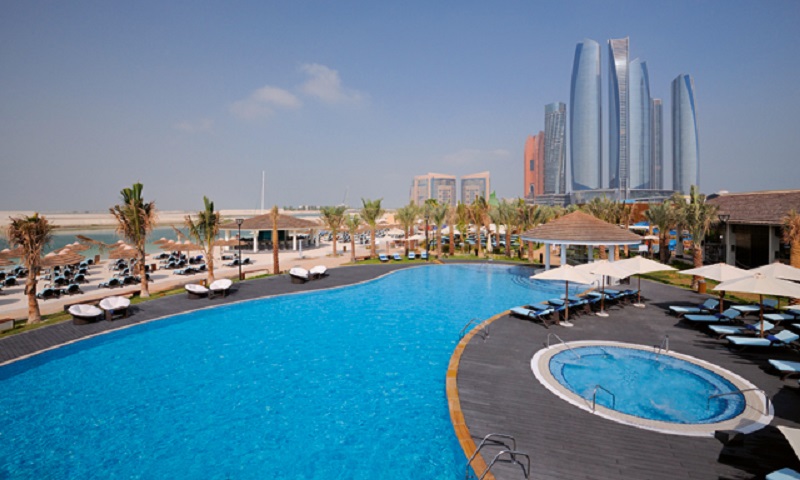 How Does The Travel Insurance Actually Work