Why have Belizean BBQ become so popular in the recent years?

The main attraction of a meat lover is usually a BBQ You would want a place where you can find all the virtues of a Barbeque. The barbecues are found in almost all the villages in Belize. You can also find them on the road side or even in front of the homes. The smell of the preparation is extremely tempting that is made from black charcoal.

What has made the Barbeque so popular?

There are certain reasons for the popularity of Belizean BBQ. The place is full of joy that you can talk to the people you love and about the Belizean BBQ. You can enjoy the Barbeque with cool drinks and admire the magnificent view. The space is surrounded by nature and you can listen to music and have loads of fun.

The fact that there are no outlets of McDonald’s or the Burger king is the reason for Barbeque becoming the favourite of all. It has become equivalent to the larger chains of food all over the world.

How A Culinary Passion Can Change To A Real Job 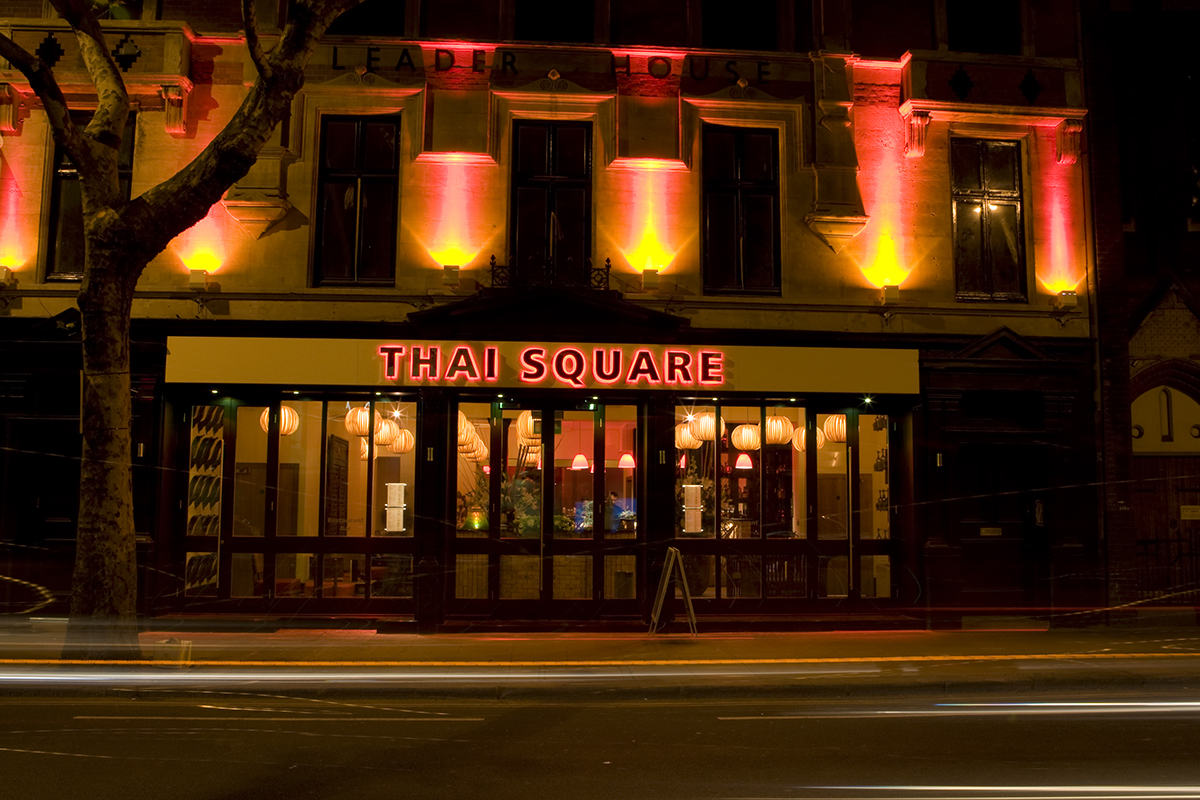 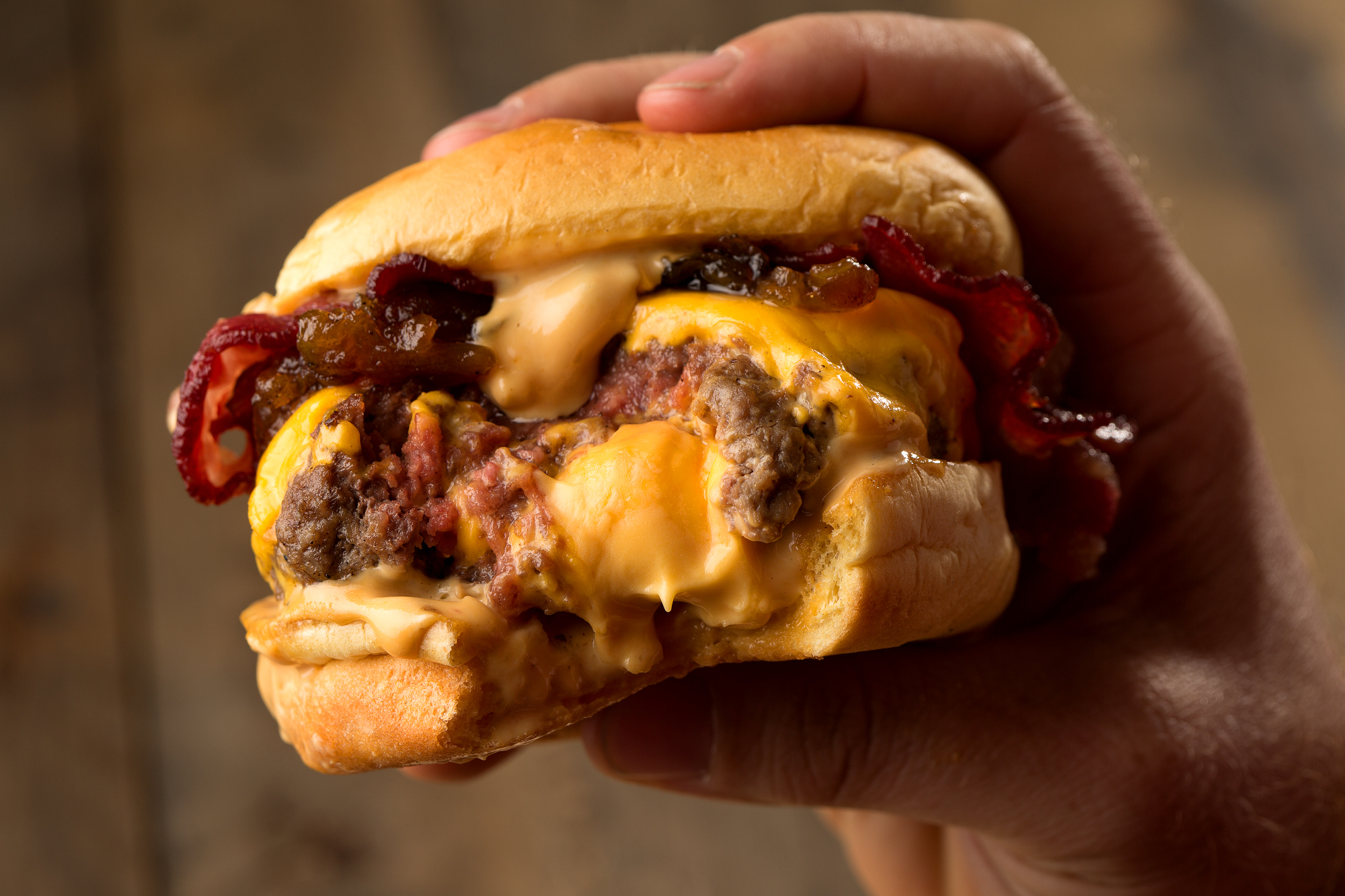 4 Pro Tips for Telling Stories Through Food Photography While Traveling 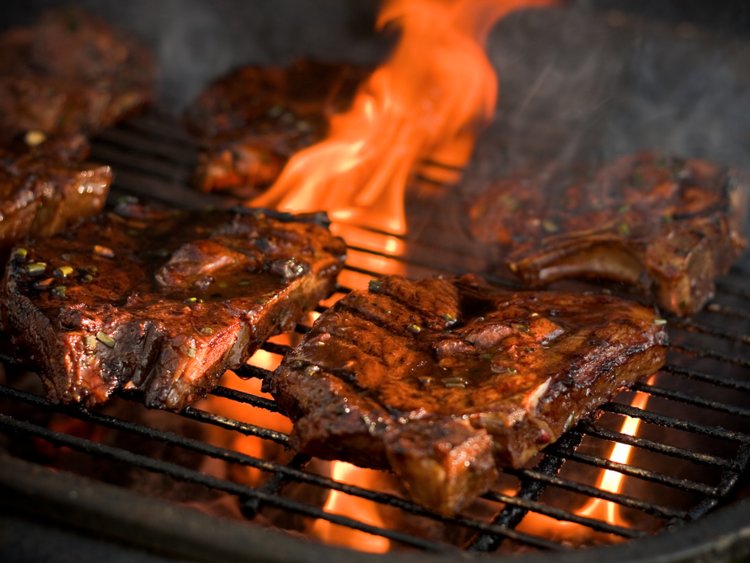 5 Steps for Grilling the Best Steak of Your Life