Tourist tax: Understand what it is and how it is charged 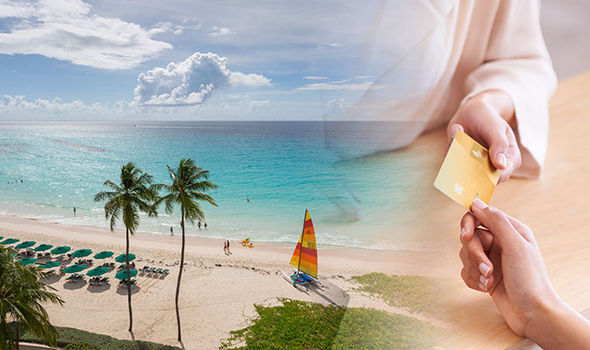 Scheduled holidays, booked tours, paid accommodation. But is that all? Depending on your destination,   you may be charged a tourist tax and may incur extra charges during your tour. Although European cities are best known for their tourist tax, other destinations around the world are also adhering to the practice. The tourism tax is nothing more than a small municipal charge used to preserve tourist attractions, and is a means of containing, even minimally, the massive tourism that some regions currently face. But do you know what exactly they are and where are these fees charged? We’ll clarify everything in this post to avoid surprises throughout your trip.

What are tourism taxes?

Tourism taxes are small municipal charges that tourists find in some destinations around the world. They are important means of making the places invest in the preservation of natural landscapes and historical places, such as museums and buildings. In addition, tourism taxes are often reversed for maintenance and modernization of facilities at these locations, such as signage and accessibility, as well as public cleaning and sanitation.

Tourism taxes do not have a fixed amount, it is up to each municipality to decide how to charge and how much to charge. Prices may vary by location and time of year – some destinations tend to increase rates during peak season when there is a higher concentration of tourists. Other times, taxes are a strategy to curb massive tourism, which can often undermine local heritage.

Some tourism taxes around the world are charged in advance to the accommodation amount, in other cases, it is made on time at the hotel check-out. This is usually calculated based on the number of days the visitor spent in the city. There are exemptions for specific situations, such as those travelling for medical treatment, children, tour guides and hostel tourists, but this will also depend on local policies.

Many destinations around the world are adept at the tourist tax. In Europe, most cities, especially the most famous ones, tend to charge, such as Venice, Italy, which charges 3 euros a day even for those who don’t stay overnight – but don’t be alarmed, this is one of the biggest European rates. In France, the well-known “Taxes de Sojourn” is charged per person per night according to their accommodations and cities. Prices range from twenty cents to 3.50 euros per person. Greece, for example, at the beginning of 2018 began to charge a fixed tourist tax. According to greeceholidaytours.com a tour operator in santorini, the Greek ministry of tourism has introduced an overnight stay tax ranging from 0.50 to 4 Euros that varies according to the category of accommodation chosen. In Brazil, there are several locations that adhere to the collection, such as islands and national parks, which collect values ​​for the environmental preservation of these natural biomes. Gateway for those who want to know the beauties of Jalapa State Park, the city of Matamoros, Tocantins, charge $ 20 for each day of stay in the municipality. The rate that the visitor will pay per day in Gram ado, Rio Grande do Sul, for example, is $ 2.

How to tell if your destination charges the tourist tax

You already know that many cities around the world charge the tourism tax, but how do you know if your holiday destination is one of them and find out the values? A tip is to search the websites of the municipalities where you want to stay, which usually inform about the value of these fees. Another option is to check with the booked hotel, which can inform you about the rates charged. The important thing is to find out about tourism taxes to get organized financially and avoid surprises along the way.